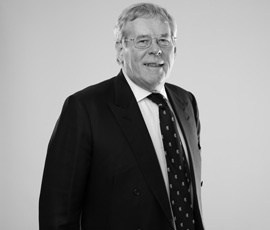 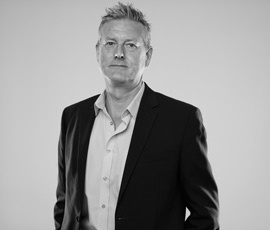 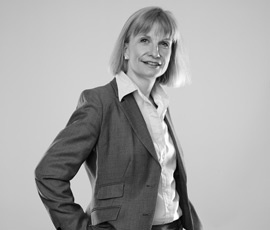 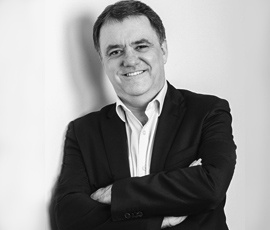 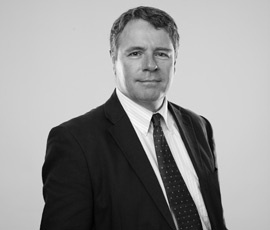 Steve Hamer is former managing director of the National Sporting Club Piccadilly and Chairman of Swansea City F C. The concept of Prison Consultants UK was brought to him by Steve Dagworthy, a friend and former colleague, who highlighted the hopelessness of restoring normal life following a prison sentence and the enormous cost to the country every year of recidivism.

With this knowledge and belief Steve supported the start up of the business and now is Chairman of the company.

Charlie Overend has an in-depth knowledge of the Criminal Justice system, legal processes and the Court and Prison systems, having spent a number of years serving in the Police Service. During his career he realised that there was total lack of support, guidance and information available to people and their families who were entering, or who were already in, the judicial system save for the legal process and he realised that he could use his own knowledge and experience to help others who were or are “in the system”.

Charlie also has extensive knowledge of the UK property market and also has a Life Coaching diploma. He enjoys helping clients achieve their ambitions and be able to move forward with their lives for a positive future.

Bettina received a 12 month prison sentence for Conspiracy to Commit Misconduct in Public Office. She had spent 17 years as a skilled policy maker and administrator with the Ministry of Defence, delivering at both the operational and strategic level in central government. An accomplished leader with a proven track record of delivery, working to task, to deadlines, under pressure and while a situation was evolving.

Her personal experience of both deploying to and living in war zones helped her greatly when it came to spending time at HMP Holloway. The rules and environment however, were different. As different to anything she had ever known before as they could have been. It was alien and frightening.

All the way through what was an extremely lengthy legal case Bettina felt something was lacking in preparing her for the worst case scenario and beyond. While serving her sentence Bettina saw that others had not been prepared either. Once the door has closed and the key has turned, you are on your own.

Her experience of drafting letters, presentations and speeches helped her with the prison staff as she reasoned her way through her time in prison. It also enabled her to help others who were at HMP Holloway and HMP East Sutton Park with her. She had several successes, even while in prison, of getting the right results for fellow inmates over a whole range of issues; getting video conference calls; prison transfers and external visits to dying relatives.

Bettina joined Prison Consultants in May 2015. She has already been widely quoted in the British and European newspapers.

Steve Dagworthy received a 6 year prison sentence for fraud after a career spanning over 20 years as a broker in the commercial finance industry. Prison came as a complete shock to him. Suddenly, he was in an alien environment. He didn't know the rules, He had no one to tell him what to expect.
He learned the hard way: by trial and error. By making mistakes. By reading up on the prison rules. By keeping his ears open and his mouth shut.

And as he learned he progressed through the prison system.

Steve has been widely quoted and featured in the UK, Europe and South America in newspapers, and on TV and Radio.

Damien McCrystal worked as a newspaper journalist for a quarter of a century, writing for the business pages of titles as diverse as The Sun, Daily Mail, Observer, Daily Telegraph and Sunday Business.

Since 2005 he has been an independent public relations consultant, specialising in critical situations and reputation crisis management, working more often than not behind the scenes to reduce notoriety stress. In addition, he has managed more traditional public relations projects such as profile-building and fund-raising support.

As well providing public relations advise to Prison Consultants Ltd since its launch, Damien’s services can be made available to the company’s clients if required.